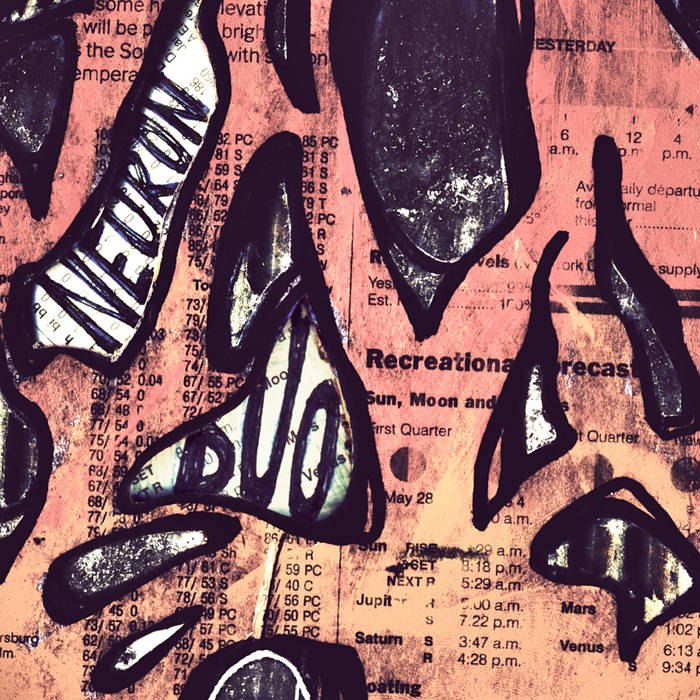 Julia Egan is a vocalist, guitarist, music theorist and mammal. She sings folk songs and performs at New York's Classical Guitar Society. She has composed for NPR's Radiolab, can hit a high C, and once bought a ukulele, but does not remember where or why.

They met in their junior year at New York's LaGuardia School for Music and Art. Over the course of 400 days, Egan and Pearson wrote and recorded an album about insomnia, romance and neuroscience. This is said album.

Julia Egan is currently a student at the Eastman School of Music for guitar performance. Kirk Pearson studies physics and music composition at Oberlin.