from Monocot Down by Kirk Pearson 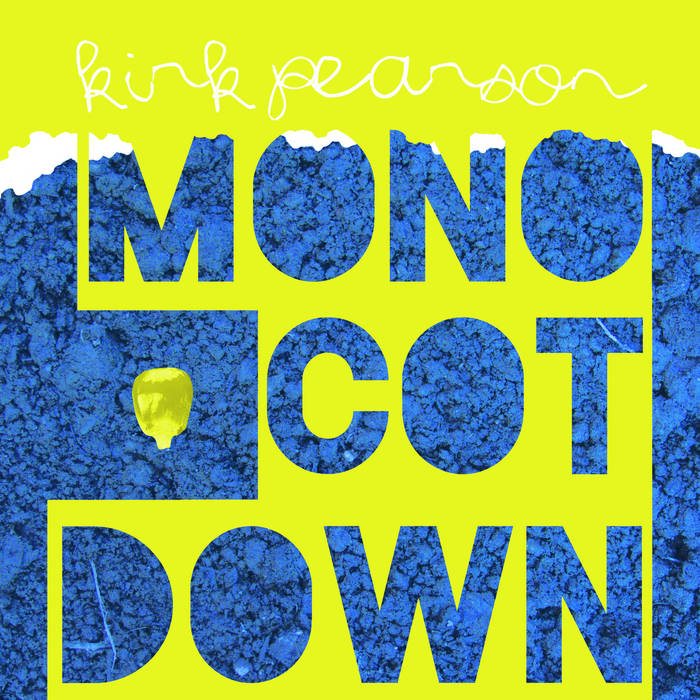 I wrote a riddle about prayer,
I said adventure must be out there.
Just like Jules Verne said it would be now.

As long as Earth's round, we find a hole in the ground. It will take us to perpetual night,
the expedition and pain oh, via stratovolcano, to see plants that don't need no light.
Just show me the place where the dinosaur roam and find an underground world instead,
With a Lindenbrock crew, in an hour or two along and this is what they had in their head, they said:

Geology may be a scare,
but still adventure is out there.
Just like Jules Verne said it would be now.

He set a surface of lies as the jets starts to rise, while the Nautilus descends into dark.
The botanical glow, with the ebb and the flow, as he casually and calmly remarked,
that the thrill of location, in a poor situation though the tentacles may get in the way,
with miles from home, the ocean floor that we comb had a little something extra to say, it said:

The water isn't a doldrum,
The water still is a home to some,
Just like Jules Verne said it would be now.

The world is far from a falsehood,
It must be traveled and understood.
Just like Jules Verne said it would be now.